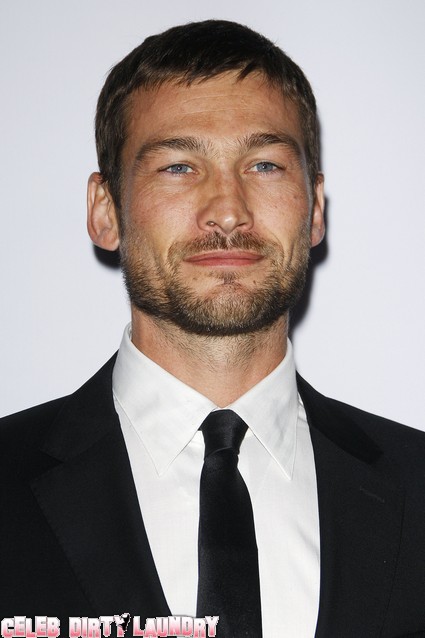 It has been an emotional day for everyone, as this day marked the 10th anniversary of 9/11.  While the world mourned their loved ones, and celebrated a united country – the family and crew of the show Spartacus: Blood and Sand mourned the loss of British actor Andy Whitfield.

Andy, 39, passed away at the young age of 39 of non-Hodgkin’s Lymphoma.  He was first diagnosed with treatable stage 1 in March 2010, than later determined cancer-free just 2 months following.  Unfortunately, it was announced in September that he would not be returning for a second season to pursue further treatment as his disease was reoccurring aggressively.

He left the world in the arms of his loving wife on Sunday morning.  Words cannot express how sad I feel, but also how grateful I am the young and talented actor was surrounded by all those who loved him.  An amazing way to leave the world, his talent and footprints in life will not be forgotten.

Image credit to A Starbux / WENN.com