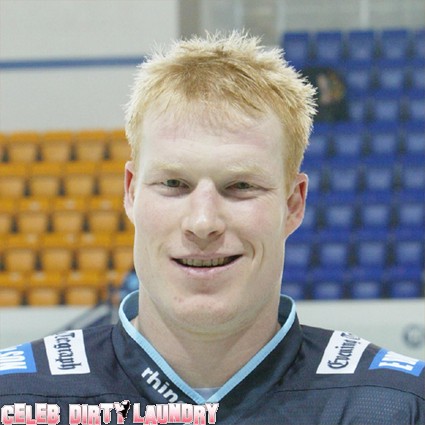 Former Toronto Maple Leaf NHL player Wade Belak has been found dead in his downtown Toronto apartment.  He was found by police on Wednesday around 1:40 pm and soon later pronounced dead.

Belak was only 35 and recently retired. He was in town as a former NHL player training for the CBC series Battle of the Blades set to air this fall.  There is no cause of death as of yet, but there is opinions circulating as to the correlation between two other recent deaths in the NHL to pass away since May.

There are more details to come as further tests are conducted.  Belak leaves behind his wife and two children.