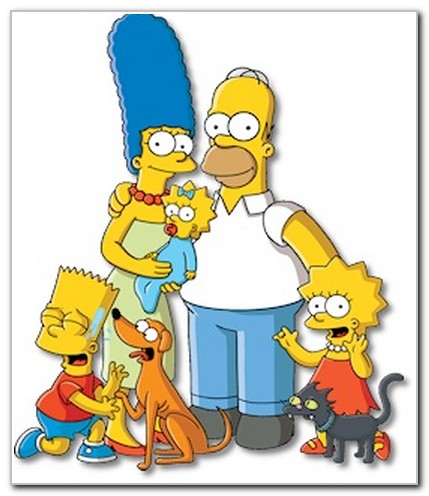 After all the controversy about The Simpsons ending FOX has announced that the show will be renewed for 2 more seasons.

Claiming that production costs were running wild and that the show had become unaffordable FOX had threatened to shut The Simpsons for good. Negotiations between the six main voice actors – Dan Castellaneta, Julie Kavner, Nancy Cartwright, Yeardley Smith, Hank Azaria and Harry Shearer – and studio 20th Century FOX Television had come to an impasse – with the actors offering to cut pay by 30% in return for a cut of the profits while FOX demanded at least a 45% cut. The cast members now earn around $8 million each for 22 weeks work.

But while the show was threatened with closure a FOX said: “23 seasons in, ‘The Simpsons’ is as creatively vibrant as ever and beloved by millions around the world. We believe this brilliant series can and should continue, but we cannot produce future seasons under its current financial model. We are hopeful that we can reach an agreement with the voice cast that allows ‘The Simpsons’ to go on entertaining audiences with original episodes for many years to come.”

An agreement has been reached and the Simpson’s fans can sit back and look forward to at least 2 more years of new episodes.