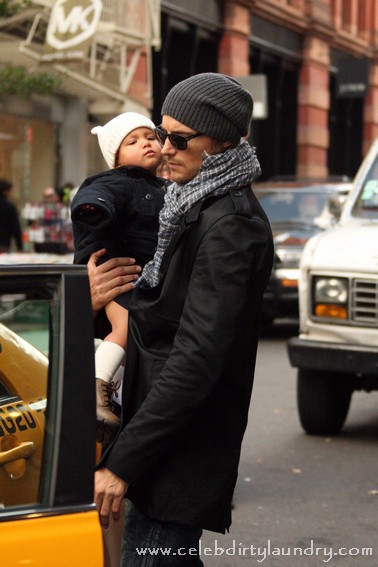 Gabriel Aubrey claims that he has quite a bit of dirt on Halle Berry which includes e-mails, text messages, and voicemails of the actress reportedly saying some incredibly awful things – but he has no intention on releasing any of it, because he doesn’t want to hurt his daughter, Nahla.

A source course to Gab says:

“I honestly think Gabriel should release some of these messages he has from Halle, and tell his side of the story, but he won’t, he said he’s going to save them for family court, which will be a private, press-free environment. I know it sounds like I’m painting a picture but Gabriel truly does not want to do anything at all that could potentially damage his daughter, and he knows attacking Halle in the press would ultimately do that. She left a crazy message on Gabe’s cell just after some pictures came out of him at a Laker’s game with a girl last year. She is mega, mega pissed in the message, calling him, and the girl, all kinds of names – it’s certainly something Halle wouldn’t want heard. Gabriel played it to me at the time, and said: ‘see what I have to deal with?!’ I really felt for the guy – I mean, he hadn’t done anything wrong….just gone on a date! He could totally do a number on her if he chose to – but he’s a nice guy at the end of the day and unlike Halle, Gabe’s not concerned with the public believing he is the ‘wronged one’ and with controlling his image – he is concerned with his daughter and her welfare. Perhaps if Halle spent more time truly worrying about that and less time worrying about how she’s being portrayed in the press the situation would be better and easier for all concerned.”

Well that makes for a pleasant change in the battle between Gab and Halle which has so far been really ugly – especially what has come from Halle’s camp.  She has implied all sorts of wrongdoing and incompetence about Gab’s fathering as well as claiming that Gab used the ‘N’ word against her – the ultimate crime in today’s PC America!

The more we see of this public fight the more it looks like Halle is a controlling, paranoid, mean, bitch who does not mind hurting her daughter if she can also hurt Gab – Gab is doing the right thing here.