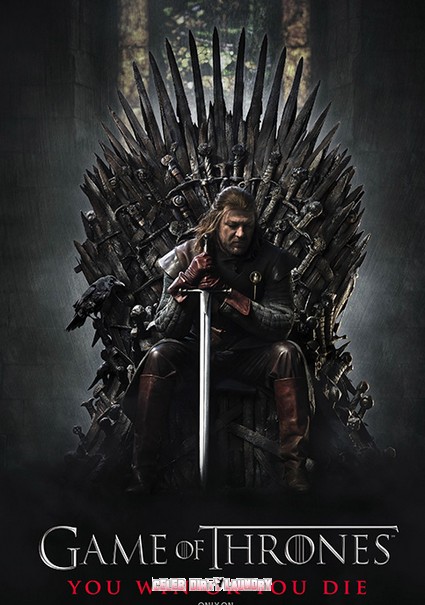 ‘Game of Thrones’ won’t be treated like ‘Deadwood’, a serialized favorite that was cancelled without a proper ending, according to HBO execs.  “We told [author George R.R. Martin] we’d go as long as he keeps writing,” said HBO co-president Richard Plepler.

“I hope it lasts for 20 years,” says HBO programming president Michael Lombardo of the show. “I promise you we won’t stop it before it’s ready to stop … There’s a great relationship fans have with the show and we appreciate that. We’ve never seen people get so excited about casting.”

One critic worried about the possibility of Thrones finishing in the middle of Martin’s saga. “Nor do we expect it to,” Plepler said.

“I don’t know where the show ends compared to the books,” Lombardo added. “We’re doing this without any predetermined number of seasons.”

The executives also addressed a big fan complaint which is only doing 10 episodes per season.

“The challenge on a show like Thrones is if we could do 12, we would,” said Lombardo, who noted they didn’t want fans to have to wait more than a year between seasons. “To produce those shows in the time they have, there’s no way they could physically do more than 10 than for without diluting the quality of the execution.”

‘Deadwood’ was an amazing show – in the same league as ‘The Sopranos’ – but it got axed after only 3 seasons.