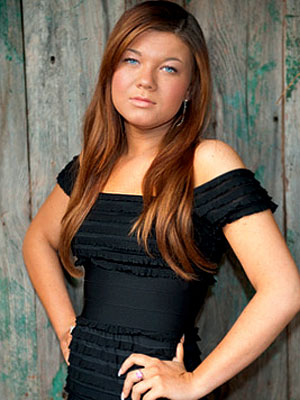 As we reported last week Amber Portwood called police Thursday and filed a complaint against Gary Shirley, the father of their daughter Leah.  After police arrived at her home Amber told them that Gary was making harassing phone calls to her and that she could hear his chick Ashley in the background.  Amber claims she received 24 blocked calls in a 4.5 hour span.  She claims she recognized Gary’s voice and his friend Ashley Williamson.

Amber told police she could hear Ashley threatening to kick her ass during the calls — and she also says Gary was repeatedly saying “sexually vulgar” things to her. Amber claims the comments were SO vulgar, she refused to be more specific when speaking to police.

Gary of course denies that he ever made the calls.  I smell another publicity stunt on the part of these two.  A desperate attempt to extend their 15 minutes of fame.  Time for them to go away!