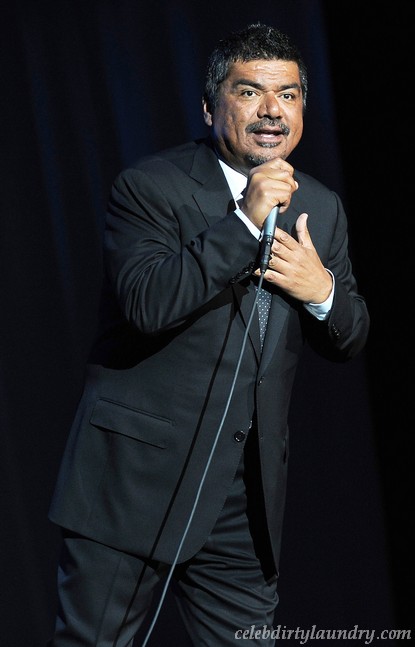 Kirstie Alley made her Dancing With The Stars debut on Monday, shocking everyone with her awesome routine.

Afterward, George Lopez decided to rant on his show about her, causing us to have a royal fit. She worked her butt off and did a fantastic job, but still, the talk show host opted to call her a pig.

She took to Twitter to calm her fan base down, saying that the big bad wolf pretty much gets his in the end. Today, we’ve learned that George has taken to Twitter to apologize for acting like a douchebag to her.

He tweeted, “I misjudged the joke. No malice was intended and I apologize to Kirstie.”

I don’t think a Twitter apology is acceptable in this case. He called her a pig on television and that’s where he should say he’s sorry. What do you think?