Get In On Justin Bieber’s Birthday Plans And Haircut Status 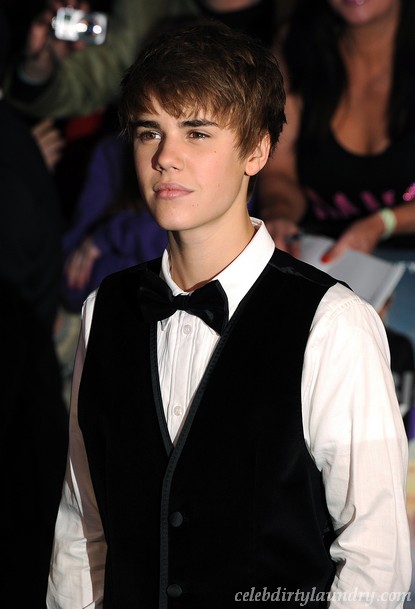 Justin Bieber is preparing for his upcoming world tour which starts just 3 days after his March 1 birthday but he is more focused on his birthday bash, as any good teenage phenom should be.

What are Bieber’s plans for the great day that he turns 17?

He did reveal that he had no plans for a large birthday bash. For Bieber this might mean restricting the gathering to fewer than 1000 guests. He said he hopes his grandparents would be coming to his home to celebrate with him, and he hopes to spend some time with them. He had another reason for wanting his grandparents there and that was the all important birthday cake. “My grandma makes the best cheesecake — cherry cheesecake. She made that for my 13th birthday.”

Bieber said, “I only have, like, four days, so I’m just going to relax, because I start my world tour starting on [March 4] — so just going to mentally prepare and just relax.”

Bieber, would not reveal if rumored girlfriend Selena Gomez would be attending his birthday party.

Bieber talked about why he cut his signature hair a few days earlier. “I just wanted to, that’s all, not really a big reason; I just woke up and said, ‘I don’t want this anymore,’ so I just cut it.”

He also mentioned he was interested to see what his fans thought of the new hair style. “It’s not really about that. You know, the fans really liked it, but they’ll like me no matter what, because I think it’s about the music. I’m really excited to see what the fans overseas think and take it day by day.”

If Justin Bieber has been led to believe that it is his music that is responsible for his massive popularity, then he may be in for a rude awakening one day.