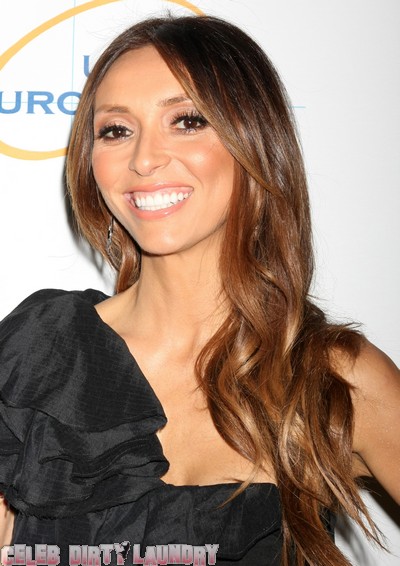 After undergoing a double mastectomy on Tuesday, E! News correspondent Giuliana Rancic is recovering well.  According to her husband Bill, the surgery lasted about four hours and her doctors were very pleased with how everything went.

We mentioned a little while back that after trying to get pregnant via in vitro-fertilization, the couple learned just 3 months ago that Giuliana had breast cancer.  Baby plans were sadly put on hold, and the couple was faced with another battle.

Rather than having to worry about the cancer reoccurring, Giuliana decided to undergo the mastectomy after lumpectomies failed to eliminate the cancer. Faced with a hard decision, Giuliana said, “My breast have never defined me – and they never will”.

Glad to hear all went well for the couple and hopefully the next news we hear about the couple will be baby news.