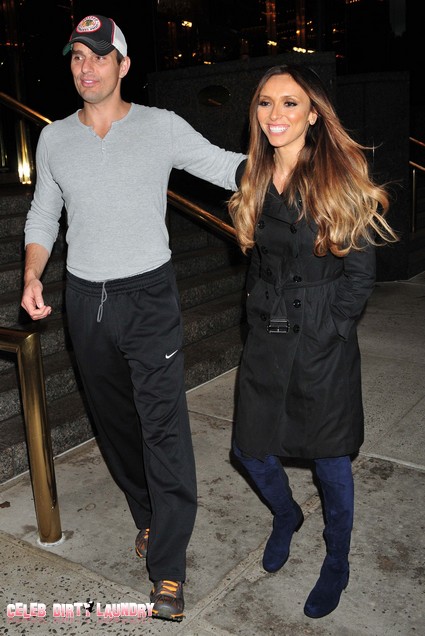 E! Host and reality TV star Giuliana Rancic revealed that she has decided to undergo a double mastectomy. In an interview with Ann Curry on The Today Show Rancic came right out with the shocking news.

The 36-year-old Giuliana & Bill star announced that she was battling breast cancer in October of this year, and underwent a double lumpectomy to remove cancer from her breasts and lymph nodes. Unfortunately, the procedure failed to rid her body of all cancerous cells and she has been forced to take another course of action.

With her husband Bill—an entrepreneur famous for winning The Apprentice—by her side, Rancic told Curry that a major factor in her decision involves the couple’s tireless effort to have children: “If I had chosen to just do another lumpectomy and then do radiation and then do anti-estrogen therapy — which means 2-5 years of medication — that basically puts me into early menopause and I would have to put off having a baby for several years,” Rancic explained.

The couple has been trying to get pregnant with since their marriage in 2007, with the help of IVF. Rancic fell pregnant in the spring, but sadly miscarried in her eighth week. The couple will now have to hold off on further fertility treatments until her cancer treatment is completed.

Double mastectomies are lauded by some researchers for having a 99% success rate in the fight against breast cancer.