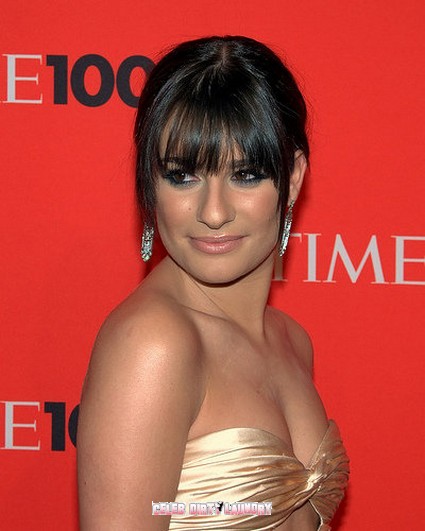 After it was confirmed by show creator, Ryan Murphy that cast members of the hit show Glee, such as Lea Michele and Cory Monteith were not to return for the fourth season after graduating, co-creator and writer, Brad Falchuck told fans that this was actually not the case.

Falchuck, who attended Comic-Con last week did not deny that several cast members were to graduate at the end of next season but he did confirm that they will return, just not as McKinley High students. According to Brad: “Just because they’re graduating doesn’t mean they’re leaving the show. If you have Lea Michele under contract, you don’t say, ‘We’re gonna let you go.’ … It was never our plan or our intention to let them go. They are not done with the show after this season.”

Chord Overstreet, who plays Sam Evans on the show told fans on his Twitter page that he has decided to quit his role and pursue ‘bigger offers’ he has received, meanwhile Amber Riley said last week she is ‘uncertain’ of her future as Mercedes.