BY Roberta Ferguson on May 27, 2011 | Comments: one comment
Related : Jeff Conway 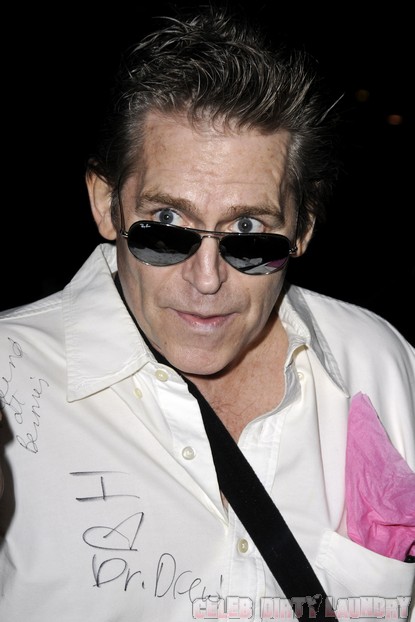 Grease star Jeff Conaway has passed away at the age of sixty.

A few weeks ago, Jeff was found unconscious in his Los Angeles area home, of a suspected overdose on painkillers. Some said that the act was an attempt at suicide. He was taken to the hospital, but has passed away today.

Doctors were unable to revive the actor and he fell into a coma earlier this month. In 2008, his issues with substance abuse came to light, upon appearing on Celebrity Rehab with Dr. Drew.

After learning about the death of Corey Haim, Jeff said that he had warned Corey about dying due to prescription drug use.

Jeff was most known for his role as Kenickie in Grease.