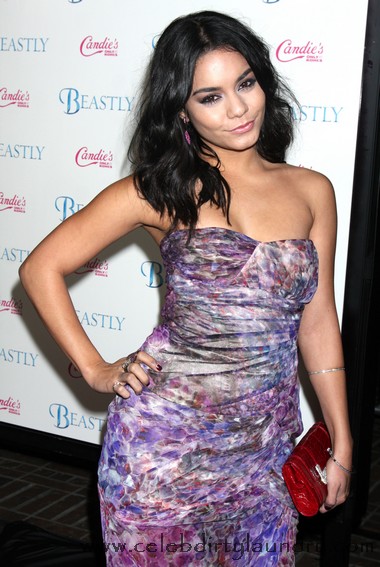 The FBI is now investigating a group of hackers that have stolen videos and pictures from 50 A-listers’ phones and emails.   It appears that this group of hackers has a ringleader whose fingerprints have appeared on every case.   It is believed that this group is the one responsible for hacking into Vanessa Hudgen’s gmail account and recently releasing her nude pictures.

Hudgens sat down with the FBI on Wednesday to try and get to the bottom of this.   The most interesting thing is that this group is merely doing it for the pleasure of it, not for money.   This could be due to the fact that selling these pictures and videos could help lead to identifying who they are.

These hackers have targeted all females.   The list includes actresses such as Vanessa Hudgens, Scarlett Johansson, Jessica Alba, Christina Aguilera, Ali Larter and Demi Lovato.   Other targets include high profile sports stars and politicians, whose names have yet to be released.