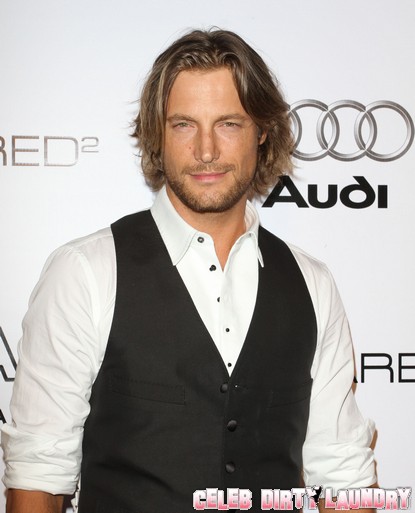 Halle Berry and ex-boyfriend (and hot model) Gabriel Aubry were battling it out over their custody agreement, involving their daughter Nahla again today.

Halle claims that Gabriel violated the terms of their custody agreement and claims that he put Nahla at risk. In a lengthy document which was presented to the court, stating how Gabriel has caused her concern.

Sources tell TMZ … Halle is concerned for 3-year-old Nahla when she’s in the care of Gabriel. Our sources would not be specific about the violations, but we’re told it has to do with requirements Gabriel was supposed to follow when he had custody of Nahla.

The lengthy documents go into great detail about Gabriel’s parenting skills, claiming there was once an incident overseas when Gabriel allegedly neglected Nahla, imperiling her safety.

Gabriel dispatched his lawyer to handle the hearing and was not present in court today. The judge has set the hearing for a later date.

Stay tuned! We’ll have more details on the violations if and/or when they are made available.