Has Kabbalah Lost Its Charm For Madonna? 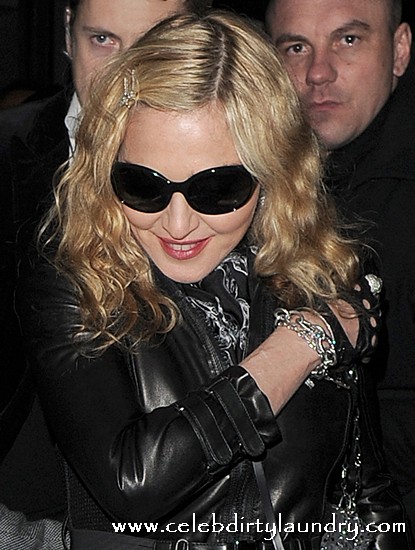 Madonna is regularly seen at the Los Angeles Kabbalah centre and has been a devoted supporter.  Kabbalah is a discipline and school of thought concerned with the mystical aspect of Rabbinic Judaism.  Madonna teamed up with the Los Angeles centre to to create the Raising Malawi Organization.   The organization has been accused of mismanaging of funds.  The Kabbalah Centre may face an IRS investigation over this.

According to the NYPost’s Page Six, the Kabbalah Centre’s Karen Berg emailed members of the organization Thursday writing, It is especially painful and disappointing that there appears to be a small group of individuals who are trying to discredit The Kabbalah Centre. We consider all our students to be part of our family—including those who have now turned against us.”

“In sharing Kabbalah with the world for the last 40 years, we learned the many ways chaos and darkness can manifest themselves … We understand that the darkest part of night is just before the dawn.”

I wonder if we will see Madonna at the Kabbalah Centre anytime soon  or will she start to distance herself from the potential scandal.  What do you think Celeb Dirty Laundry wants to know?