Has Owen Wilson Called It Quits With His Baby Momma? 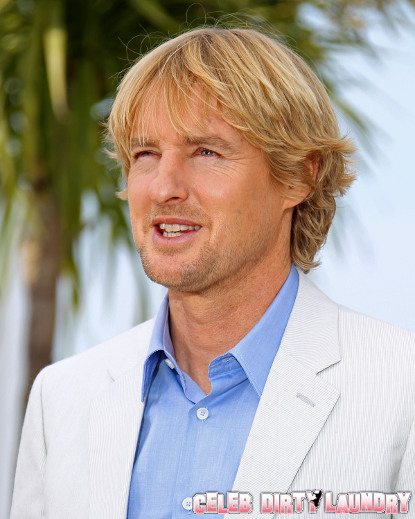 It looks like this breakup is . . . TRUE! According to many sources, actor Owen Wilson has called it quits with Jade Duell, the mother of his five-month-old child.

Reportedly, Owen recently called it off after realizing he feared the commitment that comes along with a relationship. Hmmm. . . and having a baby doesn’t seem like a big commitment to you, Owen? Perhaps you should have evaluated your situation prior to bringing a new little baby nugget into the world.

“Owen wanted the freedom to do what he wanted with his friends, both male and female, while remaining a family unit with Jade and the baby,” a source tells the National Enquirer. “But Jade wasn’t willing to go along with that, so Owen decided to end things with her instead of cheating behind her back.” I guess that’s nice of him?

Owen, 42, shocked everyone when he announced he was going to be a father, and I suppose this new development in Owen’s life comes as a surprise to most as well.

It’s strange how quickly this relationship journeyed into SplitsVille. We all thought Owen was embracing his new found fatherhood. He told this to Access Hollywood soon after his son’s birth:

“They’re so fragile, but then when it is your own, all of a sudden you feel a lot more confident. You really do have this bond, this real connection with this thing that a month ago wasn’t even here. It is strange… Their cries are like beautiful music!”

Apparently the crying music ain’t beautiful enough for ya’, Owen. Just promise us that both you and Jade will stay on good terms . . . for the baby’s sake.