Having A Conservatorship Paid Off Big $$$$ For Britney Spears 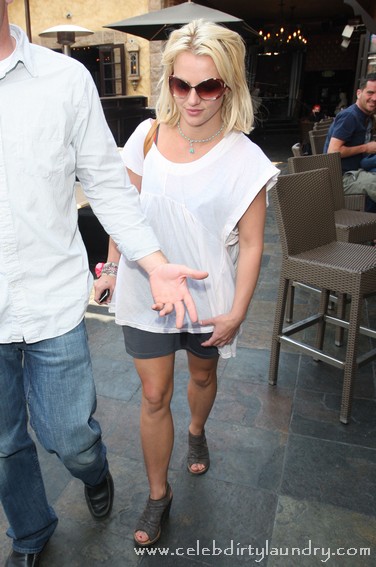 On January 31, 2008,  Britney Spears was committed to the psychiatric ward of Ronald Reagan UCLA Medical Center and put on 5150 involuntary psychiatric hold.  The court placed her under temporary conservatorship of her father James Spears and attorney Andrew Wallet, giving them complete control of her assets.  When they took over conservatorship the assets they controlled were $2,826,362.68.

Well having a conservatorship has paid off for Britney the assets they control now total $27,500,000.

They have learnt … exactly one year later — in December, 2009 — the assets controlled by the conservators swelled to $27,500,000 … almost a 10 fold increase in 1 year.  Most of the gains came from Britney’s wildly successful Circus Tour.

At first look even $27 M does not sound like much she has been at this for years – but apparently the conservators only control a portion of her estate she has money and property in various trusts and other business entitites they do not control.