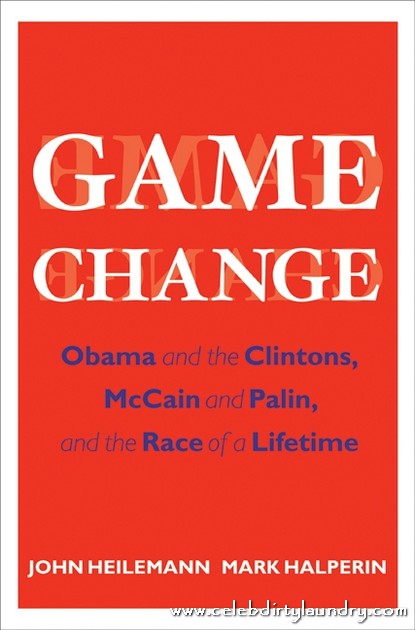 At first glimpse of the photo, my eyes were forced to do a double take.  Julianne Moore’s resemblance to former Alaskan Governor, Sarah Palin is remarkable!

Julianne has definitely proven over the years that she’s got the acting chops; with her latest film, The Kids Are All Right having been recognized at the 2011 Academy Awards and Golden Globes.  Now the stunning red head, 50, is delving into her role as the infamous politician for the new HBO film, Game Change, which begins production this upcoming Wednesday.

Who better to play John McCain, the Arizona Senator who ran for the 2008 Presidency than the breathtakingly talented Ed Harris – who also happens to be one of my favorite actors.  Do you remember his character ‘Bud’ in The Abyss? And it just gets better – Woody Harrelson will portray McCain’s senior advisor, Steve Schmidt while Lost’s Melissa Farman has been cast as Bristol Palin.

With Tom Hanks on board as one of the executive producers, the film will follow the controversial campaign and selection of Palin as McCain’s running mate right through their defeat in the general election.  Looking forward to all the juicy details and the behind the scenes of this story!