Heavy D’s Cause Of Death Revealed By Coroner 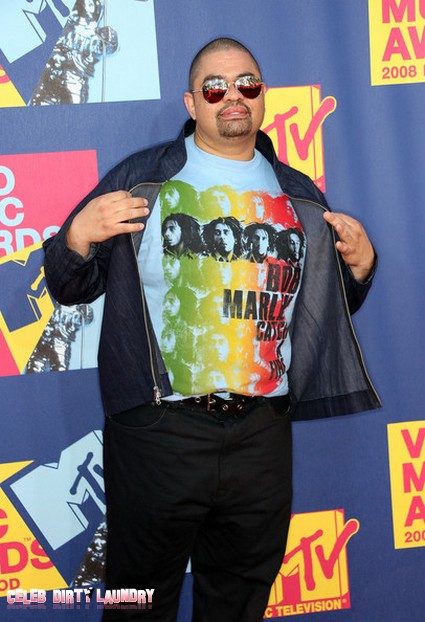 Heavy D died suddenly on November 9 and the cause of death has just been revealed – Heavy D died from a pulmonary embolism – an arterial blockage in the lungs – and it was caused by deep leg vein thrombosis according to the Los Angeles County Coroner’s Office.

Heavy D’s pulmonary embolism was caused by a blood clot, or clots, that began in his legs and then moved up to block critical arteries in his lungs – thus starving his heart of oxygen and causing a heart attack which killed the rapper.

Heavy suffered from heart disease and this would have contributed to his succumbing rapidly to the pulmonary embolism.

Heavy D, whose real name was Dwight Arrington Myers died at only 44 years of age, after being rushed to hospital around noon. 911 was reportedly called from Heavy’s Beverly Hills home, when he was found unconscious. He was then immediately transported to the hospital where he was pronounced dead shortly after.

Heavy D was originally from Jamaica but moved to New York with his Family in his early childhood.