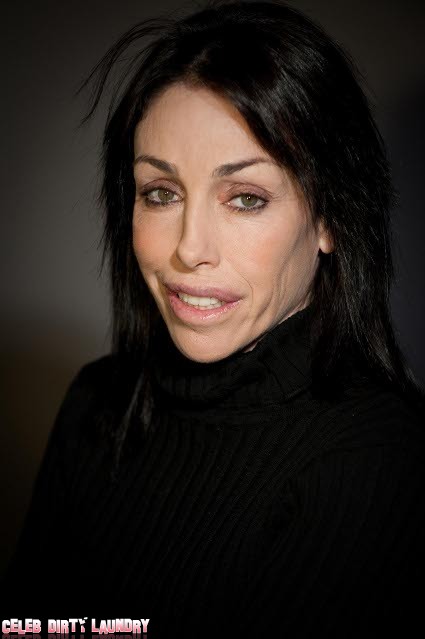 Hollywood’s favorite Madam Heidi Fleiss is in trouble with the law again. There’s no sex involved this time. No high profile actors. It’s to do with her dog grooming (yes, you heard right dog grooming) business in Las Vegas.

As TMZ has reported Heidi was slapped with an eviction notice on November 21, 2011 demanding she clean up the premises she was using for ‘Dirty Dog Laundry‘ as soon as possible  and vacate the property. The landlord gave Ms Fleiss her marching orders because the rent wasn’t being paid. The site also resembled a down and out dump more than a high end doggy parlour.

Heidi has a different story to tell. She claims she no longer runs the business. The 45 year old has told TMZ she gave up on animal grooming  months ago and is planning to move back to LA. She handed the property over to a friend. The new owner said they’d take care of it and that was the end of the story as far as she was concerned.

Well what do you know? The friend has let her down. Five weeks on…the place is still a mess and now the landlord is demanding the problem be dealt with or he’ll take further action.

Maybe the infamous former Madam should call up her old client Charlie Sheen. They were pretty close back in the day. He could lend her the money to clean up her doggy salon and get back on her feet. Then they could be ‘winning’ together.