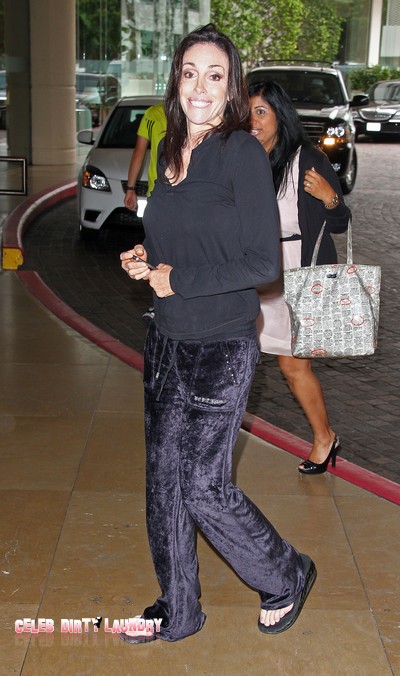 Heidi Fleiss was known notoriously as the ‘Hollywood Madam’ and she says that Lindsay Lohan has missed her calling and should have taken up prostitution. Heidi told HLN’s Showbiz Tonight that she could have made “millions” if Lindsay was one of her high priced call girls.

Lindsay just earned almost $1 million from her photo shoot with Playboy, which she had to shoot twice after the first set of photos weren’t up to the magazine’s high standards.

“I think Lindsay’s so hot I could have made big money off her,” Heidi said.

Heidi ran a lucrative prostitution ring in the Los Angeles area that catered to high profile clients. Her Federal trial began in 1996, and in September 1996 she was convicted of federal charges of tax evasion and sentenced to 7 years in prison. After two months she was released to a halfway house, with 370 hours of community service. She was released in September 1999 after serving three years.