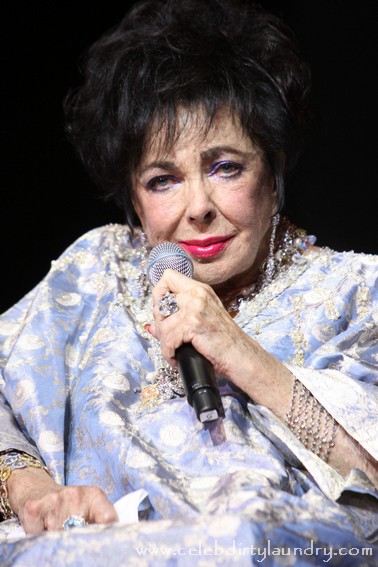 It is being reported this morning by MSNBC and ABC News that Hollywood legend Elizabeth Taylor has died at the age of 79.  Elizabeth a double Oscar-winning actress had a long history of ill health and was being treated for symptoms of congestive heart failure.   She had been admitted to a Los Angeles hospital to treat symptoms of congestive heart failure in February 2011, her spokesperson at the time said. The 78-year-old was taken to Cedars-Sinai Medical Center for the “ongoing health problem