‘Horrible Bosses’ The Sequel In Consideration 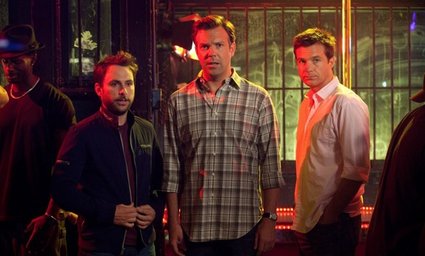 Director Seth Gordon is considering a Horrible Bosses sequel given the $82.6 million the comedy has grossed thus far domestically, $28 million within the first weekend. Despite predictions of a flop, the movie surprised audiences and ended up receiving excellent reviews.

“We’re talking about it,” Gordon said of a potential sequel.

“Horrible Bosses was cool and hip, but it was also something that people can relate to — having the boss from hell,” added Jeff Goldstein, executive vice president at Warner Bros.

Yes! I’m loving the idea of a sequel – would you go see the sequel? (If you haven’t seen Horrible Bosses yet, go now!)