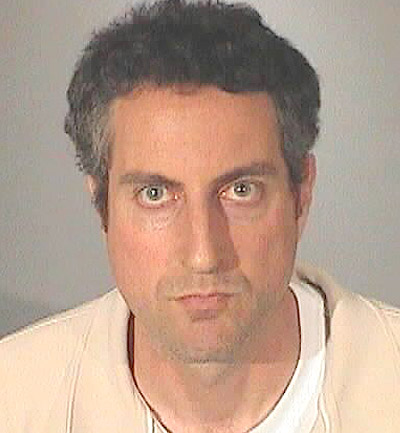 In what can only be called a case of celebrity justice and a slap in the face to  L.A. County District Attorney a judge set aside the verdict in the Howard K. Stern drug conspiracy case and Howard is now a free man.   It does not happen often that a judge decides to throw out a jury’s verdict.   It is especially confusing in this case where Howard and her two doctors fed her oodles of pills, obtained false prescriptions and kept her in a state of oblivion.

The jury in the case — in which prosecutors argued Stern and others conspired to fuel Anna Nicole Smith‘s drug habit — found Stern guilty of 2 counts of conspiracy, but not guilty on 7 other charges.
I am guessing Gov. Jerry Brown won’t be nominating that just for the State Supreme Court anytime soon.

The judge felt the conviction was baseless and threw it out.

It’s also a major repudiation of California Gov. Jerry Brown who grandstanded and spent millions as Attorney General going after Stern and the other defendants.

The judge also found that psychiatrist Khristine Eroshevich was acting out of concern for Smith — and sentenced her to no more than one year of probation and a $100 fine for obtaining a Vicodin prescription under a false name.