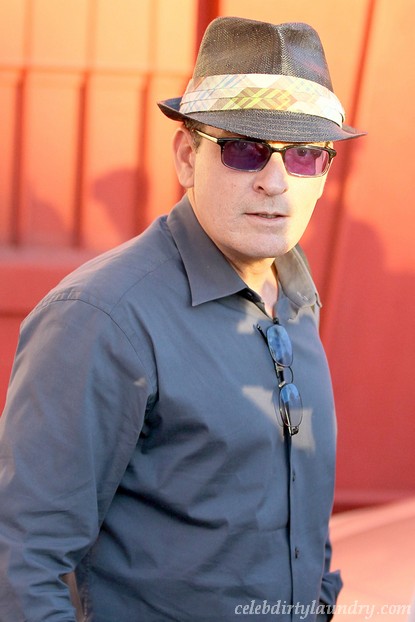 The ever outspoken shock jock appeared on Jimmy Kimmel Live! last night and said that he offered Charlie a microphone to talk about whatever he wants any time of the day or night.

Charlie was a guest on Howard’s Sirius radio show recently and everybody and their mother tuned in to see what kind of warlock craziness he’d be spinning. Now, Howard said he told Charlie, “We want to put a microphone in your house. Anytime you feel like going on the radio during our radio show, we’ll break into our programming an you can have control of the airwaves carte blanche. Go on the air and have Charlie Radio 24 hours a day because there’s nothing better than that.”

Would you tune into a radio show featuring Charlie’s hilarious quotes at any given time during the day or night? Let us know in the comments!