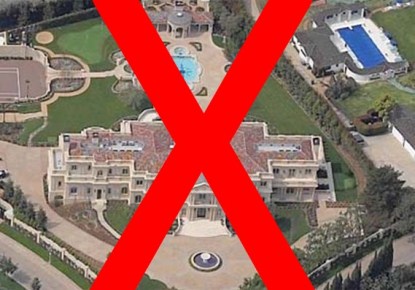 Health officials are investigating the Playboy Mansion over fears the Hugh Hefner’s famed property is the source of a recent disease outbreak.

Dozens of conference guests who attended a fundraiser at Hugh’s Los Angeles bunny-full residence on February 3rd were reportedly struck down by a respiratory infection.

Local reports suggest a fog machine used at the bash could have spread the illness.

A number of other venues used for the Domainfest global conference are also being considered as possible sources of disease by authorities at the Center for Disease Control and the Los Angeles County Health Department.

As long as the disease are not of the STD variety then good old Hugh can breathe a sigh of relief.