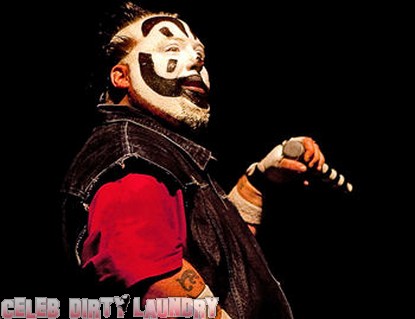 Insane Clown Posse rapper Violent J left his Suburban unattended for ten minutes and when he came out, his stereo was stolen!

The clown-faced wordsmith was making a quick stop at a store in Detroit, Michigan for a total of ten minutes. When he returned, he found his stereo had been jacked. A source close to the rapper said that they were running in the store real fast when the thief made off with the stereo.

TMZ reports that J blames himself because he left the door to his SUV unlocked and doesn’t plan to file a police report. Instead, he plans to replace it himself.

I guess it’s lesson learned for the rapper and it’s a small price to pay to realize some common sense, right? What do you think?