Inside The Bipolar Relationship Of Jennifer Lopez And Marc Anthony 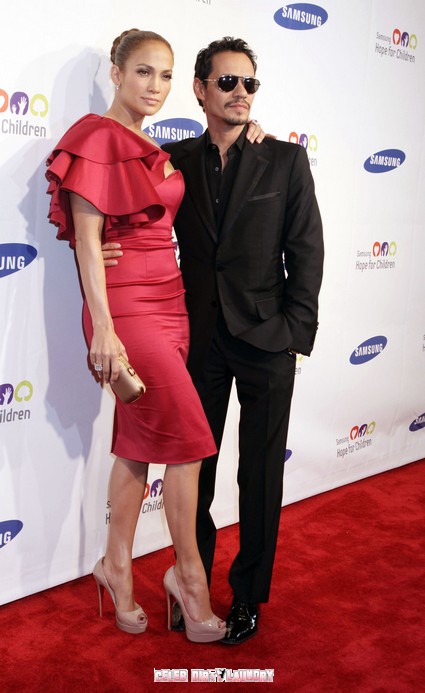 Jennifer Lopez And Marc Anthony‘s divorce has led to reports that the couple’s relationship was bipolar.  Now that the spotlight has been trained on their 7-year-long marriage we can see that it was somewhat bipolar. Reports make it clear that just like an individual suffering from bipolar disorder their relationship suffered from extreme highs and lows.

A source said, “They had a very up and down marriage – they would get into heated, horrible fights. Then, they would also go through times where they were extremely loving and romantic. It was a roller coaster with them from the beginning.”

It is very taxing to be in such an unstable relationship – there is a great emotional toll caused by intense fighting within the couple.

Jennifer Lopez and Marc Anthony’s divorce is now well underway. However, reports are stating that they won’t live too far apart as Marc will supposedly be living just down the street.