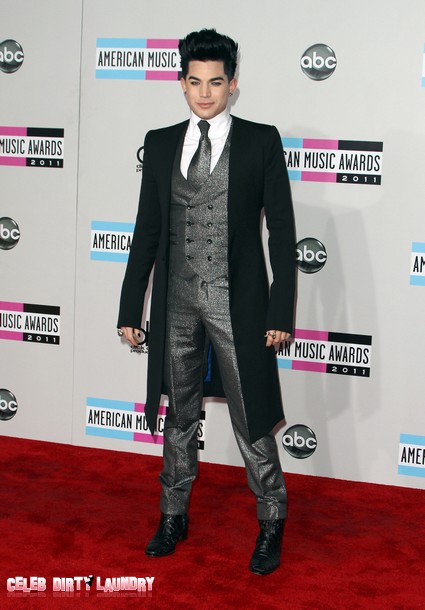 I really like Queen, they’ve made many songs that I can listen to over and over again for example “We Will Rock You” and “We Are the Champions.” Adam Lambert is a very talented singer; I was very surprised that he came in second during his time on American Idol since he has such a great voice. What happens when you take Queen and put Adam Lambert together? Well you get something incredibly f*cking amazing.

Lately there’s been talk with Roger Taylor and Brian May saying how they want the American Idol star Adam Lambert to become the lead singer of their group.

Queen teamed up with Adam Lambert during American Idol 2009 for the finales and also for the MTV Europe Awards. They performed a medley rendition of Queen hits such as “The Show Must Go On”, “We Will Rock You” and “We Are the Champions.” The performance was excellent, I thoroughly enjoyed it.  Drummer Taylor of Queen has even admitted that he’s a big fan of Adam Lambert.

Right now nothing is official yet; they’re still talking about dates and such. This is a big opportunity for Adam Lambert and I hope that they do get him to become the lead singer of Queen, I for one think it would be amazing to see.