Is Dancing With The Stars Trying To Rig The Outcome Of The Competition? 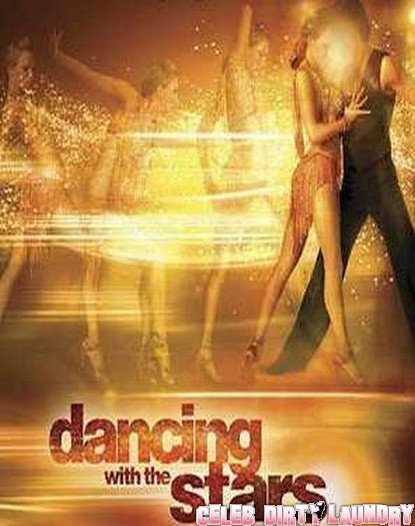 Is Dancing With The Stars trying to rig the outcome of this season’s show?  Last night’s episode certainly indicates that the bigwigs at ABC want more control over who goes and who stays.  Last night DWTS threw us a curve ball and changed the game plan.  They had a “Winner Takes All Cha Cha” in which Disney star Chelsea Kane and partner Mark Ballas won the challenge, adding a critical 15 points to their overall score – and very possibly altering the final results.

When host Tom Bergeron introduced the new feature said, ‘This means one of our best dancers will not fall victim to surprise elimination like in seasons past.’

One has to wonder if Bristol Palin remaining in the finals last season is the reason DWTS decided to do this. Last season despite two excellent dances — one of which earned a perfect 30 from the judges during the semi-final performance show –Brandy was sent home by the voters who chose to retain the obviously inferior Bristol. Bristol Palin and her pro partner Mark Ballas, regardless of receiving the lowest scores in the semi-finals, made it to finals.

In the same season when Rick Foxx was eliminated in Week 7, Dancing with the Stars judge Carrie Ann Inaba tweeted, “Shocking elimination tonight — I think the most shocked I’ve ever been in all 11 seasons…Very sad night on #DWTS.”

Have the powers that be on DWTS decided to manipulate the competition?   Chelsea Kane is not as big a star as Hines, Kirstie and Ralph but she is one of the best dancers.  Did DWTS want to avoid another shocking elimination tonight?

It seems that introducing the “Winner Takes All Cha Cha” is a direct attempt by the producers of DWTS to influence the show back in the direction of being a legitimate dancing competition rather than a popularity contest controlled by the voters. It is important to distinguish between the ‘voters’ and the ‘viewers’ on DWTS since a huge number of actual viewers and fans of the show do not vote! Last season showed us clearly that Bristol’s survival was based upon a ton of excessive voting on the part of her mother Sarah’s supporters and was not really representative of the broad base of regular viewers.  Our feeling is that while DWTS should include voters opinions in the final outcome, there should be a clear emphasis on dancing skill – what do you think?