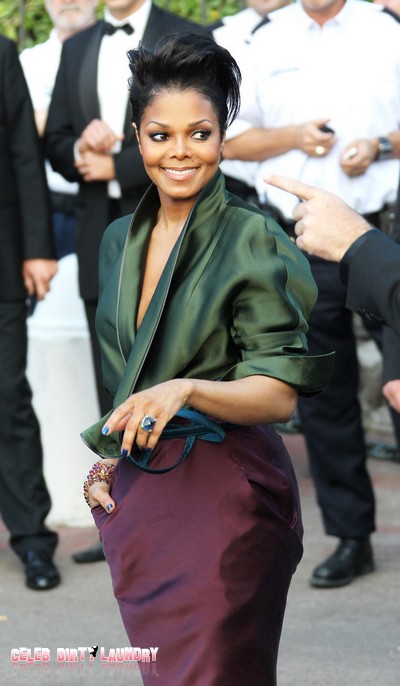 Janet Jackson might be expressing envy when she says she wishes her niece, Paris Jackson, had “waited” before beginning her acting career.

It was recently revealed that Michael Jackson’s daughter, Paris had landed her debut movie role in ‘Lundon’s Bridge and the Three Keys’ and while her famous aunt is “excited” about the opportunity, she doesn’t want the youngster to miss out on her childhood in the way she did.

Former child star Janet told ‘Access Hollywood’: “I’m excited for her, but it worries me a little bit. Yeah, I wish that she would maybe wait.”

“I got into the business at a young age. It’s not an easy thing. Your childhood.you completely lose and I didn’t get to experience that, so she has the rest of her adult life to be that actress that she wants to be and I told her that.”

Janet has advised Paris to spend time studying acting before she fully begins her career.

She added: “I told her I would take this time to just study. really, really study the craft.”

Despite Janet’s concerns, Paris – who, along with her brothers Prince Michael, 14, and nine-year-old Prince Michael II aka Blanket, now lives with her grandmother Katherine Jackson – recently insisted she had a “normal” life.

She said: “I do have like a regular childhood. I mean, I’m treated the same. When I came to [my new school] they didn’t know who I was. I was like, ‘Yes, I have a chance to be normal.'”

As normal as Paris might like to think her life was, as Michael Jackson’s pretty young daughter she can expect a normal life to be nothing but a memory. In Janet’s advice to Paris I sense some envy – and a fear that Paris and the other MJ children could easily and quickly overshadow Janet, the way Michael himself did.