Is Marie Osmond Planning Another Baby? 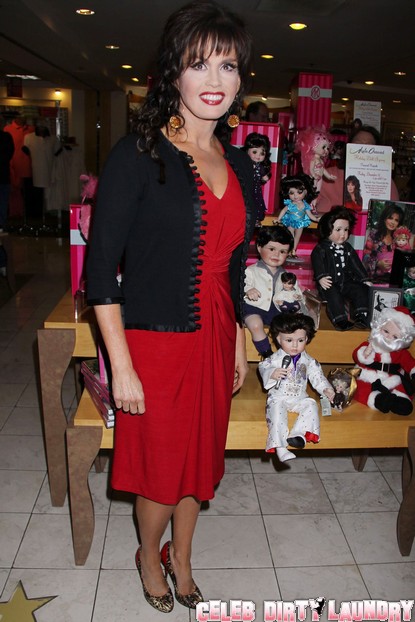 Marie Osmond, 51, remarried her first husband, Stephen Craig, 54, this month in the Las Vegas Nevada Mormon Temple.  Marie and Stephen had one son, Stephen, before they divorced after three years.  Osmond cited “mental cruelty.” Despite the divorce, Marie and Stephen remained friendly in the decades following the separation.

Now according to the National Enquirer Marie is planning another baby with Stephen.  Actually she is not planning to give birth, she is planning to adopt.  Apparently after the wedding she told a friend, “Steve and I want to have a child together.” Added the source: “Marie re­marked that she might be a bit too old to have one naturally, so she and Stephen had discussed adopting a newborn baby.”

They are planning to look outside the US for their new baby.  If a couple remain civilized and behave in a reasonable kindly fashion to each other during a split there really is no good reason that they should not reunite.  The same factors that brought them together in the first place are probably still at play and it is possible that the circumstances that drove them apart may have changed and their problems dissipated.  Having a new baby really brings the best out of good people and is a time honored tradition for couples wanting to renew their vows.