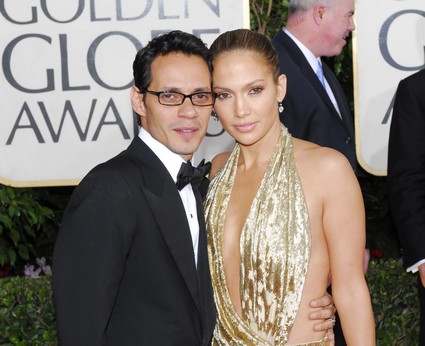 Since Marc Anthony and Jennifer Lopez announced the end of their seven year marriage, reports of infidelity have been rampant. The same is true of the seemingly happy Will and Jada Pinkett Smith, whose 14-year marriage was once scandal free. Rumors have surfaced that Jada and Anthony engaged in some form of affair that not only led to the destruction of Antony’s marriage but Pinkett’s as well.

Last week Smith and Pinkett dismissed the rumors as nothing more than tabloid tittle-tattle. Anthony also spoke out and denied any allegations that he was unfaithful telling ABC News, “When something like that happens, it’s laughable. We’ve been friends for years. Jada, Jennifer, me, [Will Smith]. For years.” Yet US Weekly reports that while Antony and Pinkett may not have carried on an affair, they did have an “inappropriately close” friendship.

The two met on the set of the TNT series “HawthoRNe” and apparently grew extremely close. A source from the set revealed; “They were a little touchy and like they were in their own little world”. The show, which lasted three seasons, was just cancelled so it’s safe to assume the two won’t be spending much time together. 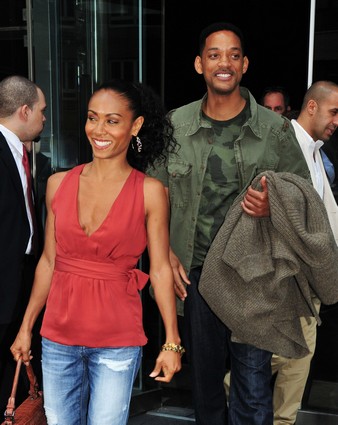