Jake Pavelka Wants To Be ‘The Bachelor’ Again! 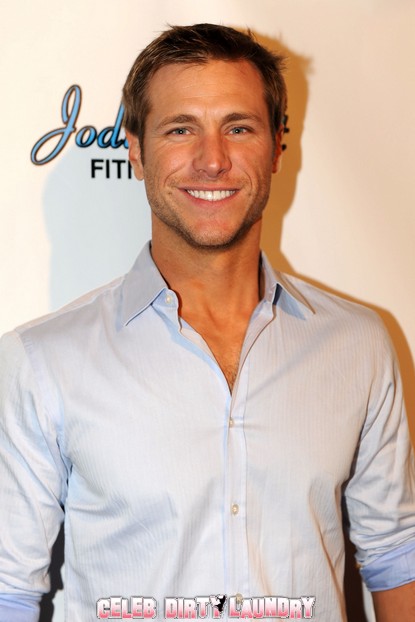 Hey, if Brad Womack can be The Bachelor twice, then why not Jake Pavelka? At least that’s his method of thinking with regard to the reality show.

He first appeared on The Bachelor in 2010, but thinks the network has nothing to lose in giving him another chance at finding love on the show — if that’s even possible.

Earlier, Jake talked to Ryan Seacrest that he would try and find love on television again, “but not right away.”

Pavelka currently stars on Bachelor Pad 2 alongside his ex-fiance Vienna Girardi. The duo infamously feuded after their June 2010 breakup, but Pavelka isn’t jaded from the experience.

He told Seacrest that “the show works,” and even though his relationship with Girardi, 25, “didn’t work out,” that didn’t mean he didn’t find love.

Who do you think they should pick for the next Bachelor? Shouldn’t they give Ben or Ames a shot? Or perhaps the villain of The Bachelorette, Bentley?

What do you think? Let us know in the comments!