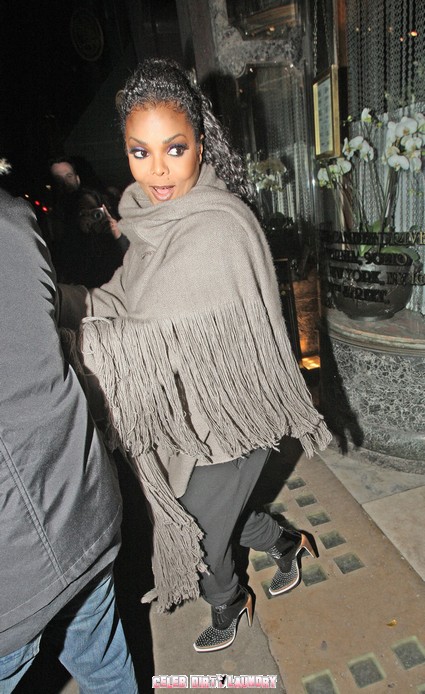 Janet Jackson will perform a virtual duet with her late brother Michael Jackson when she is on stage in London for June 30 concert -just days after the second anniversary of his tragic death.

It was the two-year anniversary of Jackson’s death on Saturday, June 25, 2011.

Janet is taking her ‘Number Ones’ tour to London’s Royal Albert Hall on Thursday night and has announced she will play her 1995 collaboration ‘Scream’ with late superstar sibling.

Janet Jackson will perform her parts of the single, while Michael’s vocals will be played for his section of the song.

Janet claims that the collaboration makes her feel closer to her brother.