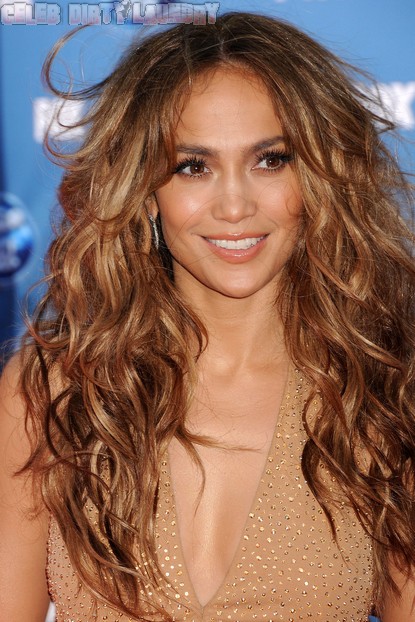 If you were holding out for a glimpse of the sexy honeymoon tape featuring American Idol judge Jennifer Lopez and her ex-husband, Ojani Noa, then you might just be in for a delay.

Ojani was hoping to have released the footage for a tidy profit already, but has been rebuffed by J-Lo at every turn. Recently, Ojani got permission from the judge to sell the footage to his girlfriend, Claudia Vazquez, but Jennifer has turned around and gotten a restraining order against her.

A Los Angeles County Superior Judge has ruled that Claudia cannot sell the video for distribution without Jennifer signing off on it. Like that’s ever going to happen, right?

We’re told Claudia now owns the tape and was trying to take it to market … but the judge temporarily blocked her bid, on grounds it can’t be released without Jennifer’s sign off.

Claudia tried arguing there’s no proof she’s trying to sell the tape, but she’s not denying it either. The judge apparently thinks Claudia’s motives are more sinister.

Jennifer should just pay them the $40,000 that they were reportedly going to get for the tape just to shut them up already. It would be worth it in the long run, don’t you think?