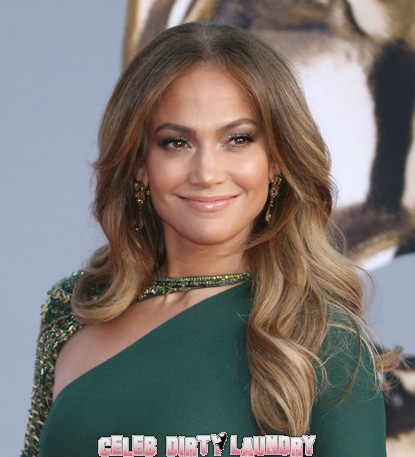 Jennifer Lopez made a rumored $12 million for her first year as a judge on American Idol. Now, the singer admits to having felt tired at the end of her first season on the show. I can imagine I’d be willing to put up with a lot of that for $12 million! Wouldn’t you?!?

She was so tired, in fact, that she almost gave up her job as judge on the show. She said that after the show ended, she was feeling worn out and was unsure if she wanted to continue on with it.

She said, “I got a little bit tired at the end with everything going on in my life at the time.”

She wants us to believe that she changed her mind because she likes working with Randy Jackson, Steven Tyler and Ryan Seacrest. Suuuuure she does. It’s all about the money, if you ask me!

She went on to say, “It is one of the best things I’ve ever done. Walking in here, they’re working at a diner, and we get to watch them grow into a superstar. I was like, ‘Okay, I’m gonna do it again.'”

I guess the fact that they threw $20 million at her didn’t come into play in that decision, did it?