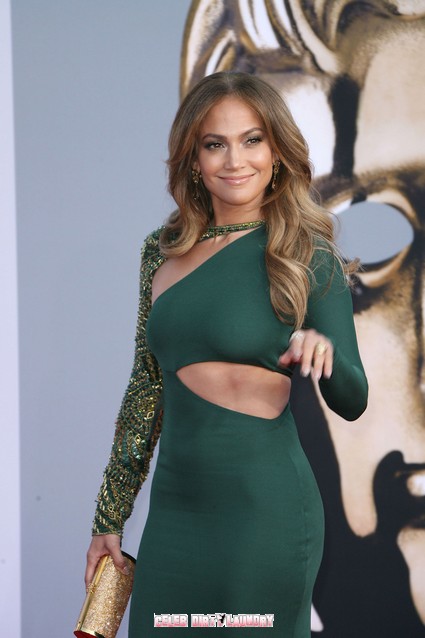 Jennifer Lopez has won the latest round in the home video footage battle with her ex-husband, Ojani Noa, after a judge ruled the case will be heard in a private court.

Ojani was Jennifer’s first husband and he is trying to get the legal right to use 11 hours of personal footage to detail the pair’s relationship in his documentary ‘How I Married Jennifer Lopez: the J.Lo and Ojani Noa Story.’

A Los Angeles County Superior Court judge made the ruling after deciding to keep a restraining order in place, declaring that the footage cannot be released without the star’s authority.

Lopez’s legal team won another victory on Friday when a judge declared that the case should be handled in arbitration, rather than through a public court.