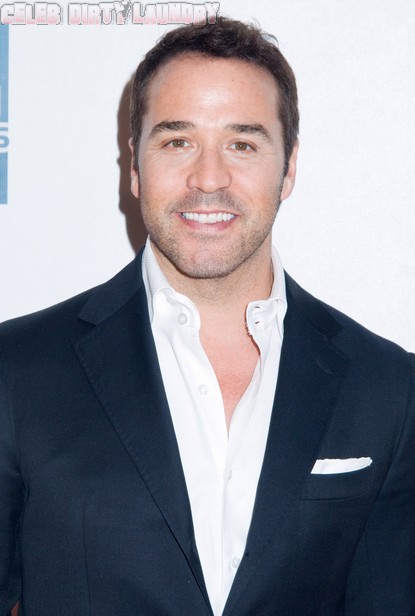 Entourage star Jeremy Piven was ticketed in Los Angeles yesterday — and the officer who pulled him over had no clue who he is. That has to hurt.

Why do celebrities who are famous for nothing get out of tickets, yet celebs like Jeremy can’t talk his way out of anything? It doesn’t make sense. He’s ARI GOLD, people!

The officer wouldn’t elaborate on why he pulled Jeremy over, but Jeremy said that it was merely a registration issue and commented, “There’s no problem actually.”

Still, he got a ticket. It would seem that it was a minor issue, at best. When the actor received his ticket, reporters on the scene asked the officer if Jeremy was the biggest celebrity he’d ever stopped. The officer replied that he had no idea who Jeremy was in the first place! Ouch.

What is the world coming to? Kim Kardashian’s name would be known in another galaxy, yet some L.A. cop doesn’t know Jeremy Piven? It’s madness, I tell you. MADNESS.