Jersey Shore House Arrest for Possession Of A Controlled Substance 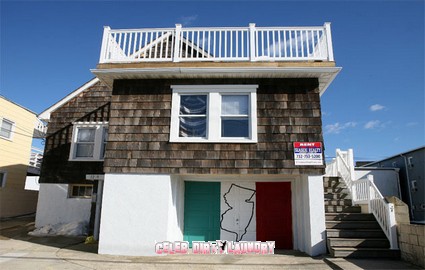 Radaronline has the scoop:  Detective Steve Korman with the Seaside Height Police Department said that Jonathan Manfre, 32, “attempted to get into the MTV house and he came in contact with security along with Seaside Heights off duty security.

“Patrolman Roth found that he was in possession of a controlled dangerous substance, a white powdery substance.”

Manfre who is a trainer  is a friend of the situation and they even produced a workout DVD together.  He was taken to the Ocean County jail he posted $1,000 bail and was released that night.  Check out the video HERE