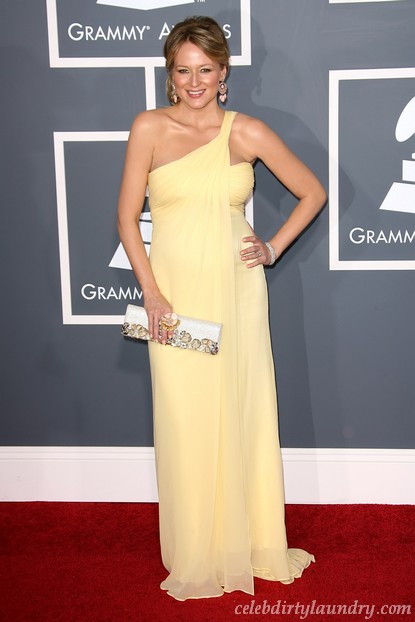 Jewel was involved in a nasty car accident yesterday, but good news — we’ve learned that mother and baby are just fine!

The country singer escaped the accident with no serious injuries and even sent out a Twitter message earlier today telling fans that she had been released from the hospital and that she and her unborn baby are doing fine.

Jewel, who announced her pregnancy back in January, was involved in an accident in Stephenville, Texas when a volunteer fire truck smashed into the passenger side of Jewel’s SUV.

She tweeted this morning: “Hey everyone-just got released from the ER & my Dr’s office- everything is fine-me & the baby r ok- thanx 4 all your thoughts & prayers.”

Glad to hear that all is A-Okay!