Joe Jonas Crushing On Britney Spears, Wanted To Tour with Her 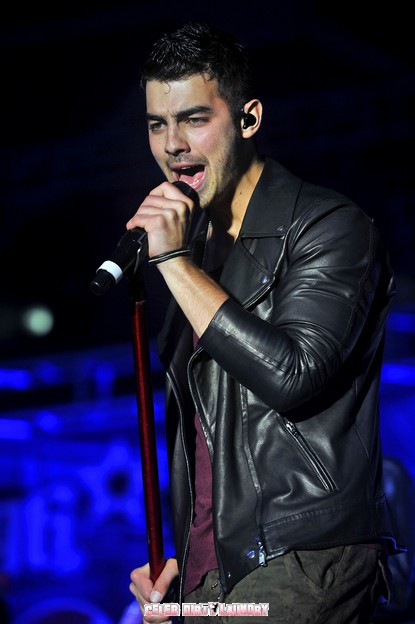 In May 2010 Joe Jonas, 21, announced he was pursuing a solo career and his first single See No More was released June 3rd, 2011.  As a solo artist Joe was hoping to get a chance to tour with Britney Spears‘ Femme Fatale tour.  Joe recently admitted he had a crush on Britney for a very long time.

He told E! : “The first CD that I ever bought was Britney Spears,” . “It was at a 7-Eleven and I was like, ‘Can I get this?’ It was literally her EP and I picked it up and, of course, I fell in love with her. It was an early crush for me.”

Joe also went on to say that his people were talking to Britney Spears’ people about doing the tour which kicked off in Sacramento, California last night June 16th, 2011.  However, Britneys’ people wanted to go with an all girl tour and they decide to take Nicki Minaj and Jessie J as the supporting people.  Poor Joe is disappointed he won’t get to tour with his childhood crush!