John Mellencamp Has Filed For Divorce 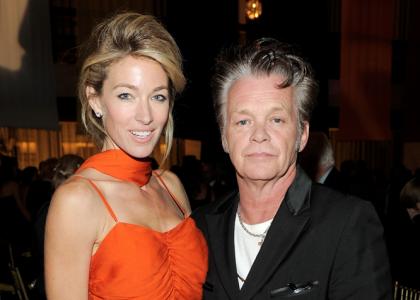 In December 2010 it was announced that after 20 years of marriage John Mellencamp, 59,  and his wife former supermodel Elaine Mellancamp, 41,  had decided to split.  At the time no reason was given for the breakup but it was soon learnt that John was dating Meg Ryan.  On Friday John went to court and officially filed for divorce.  Meanwhile Elaine was spotted out in Los Angeles at the Golden Globe parties with Israeli venture capitalist Vivi Nevo.

A source reports:  “Elaine and Vivi were recently introduced by mutual friends who they were both spending time with during the Globes weekend. They are absolutely just friends.”