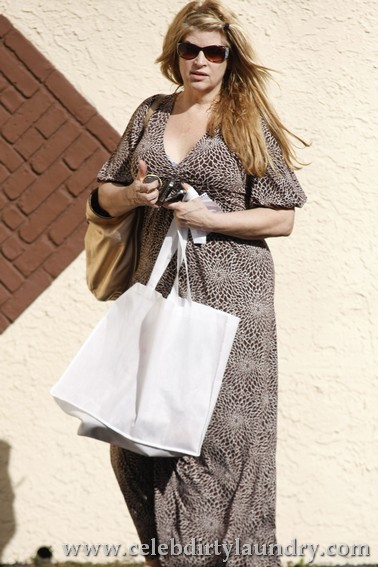 John Travolta  has been friends with Kirstie Alley since they starred together in the 1980 Look Who’s Talking film series.  The two never lost touch and have remained close.  When John heard Kirstie was part of this seasons Dancing With the Stars he was very excited.  Kirstie said,  “I think he will come to the show and watch at some point. I hope. I’ll beg.”

John is a great dancer and he gave Kirstie some advice for the competition.  His main advice to her was “just have fun.”  Kirstie is paired with Maksim Chmerkovskiy and he said he is impressed with her progress on the show so far.   Maks is not the only person impressed with her.  The judges had nothing but good things to say about her and she scored the second highest scores of the evening.