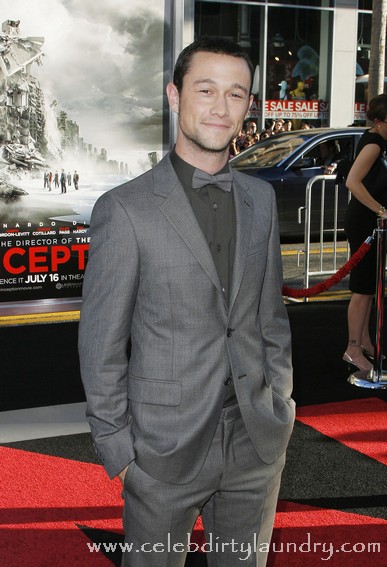 After weeks of speculation Joseph Gordon-Levitt will re-team with his “Inception” director Christopher Nolan in ‘The Dark Knight Rises’.  No word yet on what character he will play they are keep the news under wraps for the moment.  Two rumors of who he might play in the DC Universe are The Riddler or Deadshot.  I am sure we will find out soon enough.

“The Dark Knight Rises” is scheduled for release on July 20, 2012.  Christian Bale will be returning along with Michael Caine, Gary Oldman and Morgan Freeman.   Tom Hardy will play the film’s lead villain, Bane and Anne Hathaway will play Selina Kyle.

Who do you think he will be playing?  Thoughts?