J.R. Martinez To Wed On His Own Reality Show 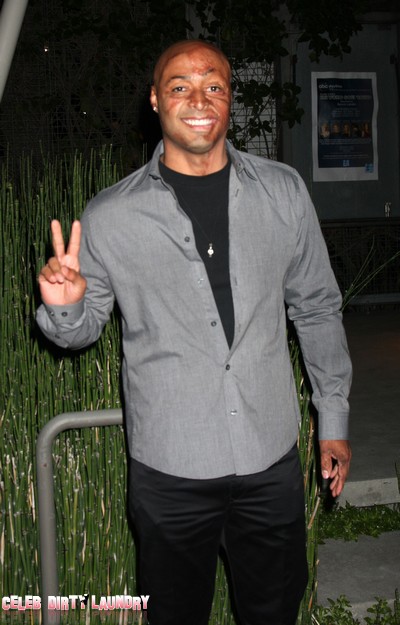 “Dancing with the Stars” contestant and recovered war veteran J.R. Martinez wants his own reality show on which he intends to marry his girlfriend, Diana Gonzalez-Jones, but only if she accepts his proposal of course.

I guess J.R.’s show would beat those reality shows showing teen moms living trailer-trash lives and raising their children to be morons like themselves – or showing the obese being treated like lab rats as they struggle to lose weight – but is there really enough interest here to justify his own show?

The new National Enquirer tells the story:  The 28-year-old badly burned ex-GI is pitching a show that will follow his life with girlfriend Diana Gonzalez-Jones, 29, and dog Romeo.

If the project comes together and Diana says yes to a marriage proposal, J.R. plans to get hitched in front of the cameras, say insiders.

“J.R.’s whole goal in life is to put his story of survival out there and prove to people that anything is possible,” revealed a close source.

“Right now he does that through motivational speaking, but he’d love to get a reality show where he can share his home life, life on the road as a speaker and life as an actor.”

In 2003, just two months after being deployed to Iraq as an infantryman, J.R. suffered severe burns on more than 40 percent of his body when a Humvee he was driving hit a land mine. He endured numerous skin grafts and underwent many reconstructive surgeries over a three-year span.

After recovering from his injuries, the hero landed a gig as veteran Brot Monroe on the ABC soap opera “All My Children,” where he met Diana, who worked as a production assistant.

The two became good friends before their relationship turned romantic in the fall of 2010.  Diana loves the idea of doing a reality show, although J.R. hasn’t mentioned the marriage-on-camera idea to her yet, disclosed the source.

As the great Jerry Lewis said – reality TV is a way for producers to save loads of money thereby increasing their profit margins – reality TV is not about providing high quality entertainment.