Justin Beiber Claims He Made It The Hard Way, Paid His Dues 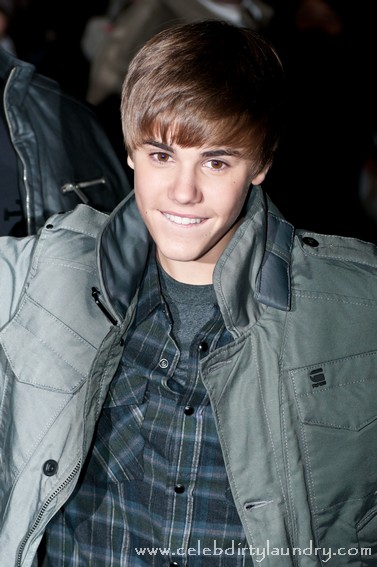 Justin Bieber appeared on The Late Show With David Letterman on Monday night to promote his upcoming 3D movie ‘Never Say Never’ and at the same time to make sure that everyone knows he worked hard to get where he is.

Justin says it best himself – “The movie is my story.  Most people would think some people just put me together; some people just made me,” he laughed. “Like I’m just some factory machine.  But this movie proves that I really worked hard to get here and I just wanted to show that.”

Justin also said that while he currently does 15 hours of schooling a week, he is focusing on his music career for the time being rather than thinking about college.   Justin wrote on his Twitter account following his appearance on ‘Letterman’ : “Haha that was fun. I will be back on Letterman again on Friday! TOP TEN and some drums with my idol Paul Shaffer aka the original @dankanter (sic).”

‘Never Say Never’, which opens on February 11, is a documentary-style project directed by Jon Chu that features tour performances and behind-the-scenes footage of Justin.

This will be the type of movie that some young girls will see dozens of times – and I won’t see even once.