Justin Beiber Hospitalized For ‘Breathing Difficulties’ During ‘CSI’ Shoot – Was It A Panic Attack? 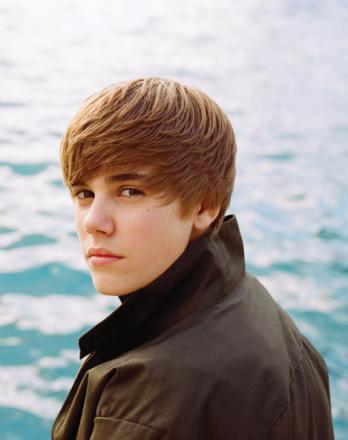 Justin Bieber was hospitalized briefly on Wednesday, January 12, with breathing difficulties.  The 16-year-old super star was taken to Providence Saint Joseph Medical Center in Burbank, California after suffering what was later termed, by his people, as an allergic reaction, while shooting a guest appearance in the TV drama series ‘CSI’, but was discharged an hour later.

“He is fine,” his representative said. “He had a mild allergic reaction while they were wrapping up on the set of ‘CSI’.  The rep added,  “His doctor met him at the hospital to make sure everything was okay. He was released within the hour after his doctor declared him fine.  He is back on set working.  All is well.”

Justin made no mention of his hospital visit when updating fans about his day on Twitter.  He posted “Ok last day on the set as a bada*s. Gonna get deadly today.”

What is a ‘mild allergic reaction’ that causes breathing difficulties?  Sounds more like an anxiety or panic attack.  Is Justin being pushed too hard – are too many people placing too many demands on him – after all the kid is only 16 – and his insanely busy high-stress schedule has felled older more experienced stars.