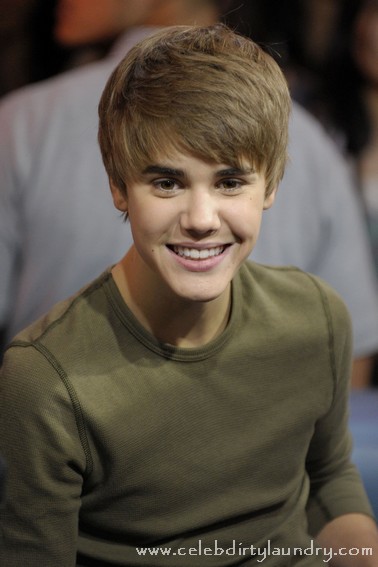 Justin Bieber, Magic Johnson, and rapper Common have been confirmed as part of the celebrity group who will take part in the 2011 BBVA NBA All-Star Celebrity Game.

Banco Bilbao Vizcaya Argentaria – better know as BBVA – is a Spanish owned multi-national banking organization that is trying to establish a warm and fuzzy image.

It’s hoped that Jimmy Kimmel will act as a the general manager for one of the teams – with ESPN’s Bill Simmons leading the other.
The event is set to take place on 18th February and the complete official line-up will be released shortly.