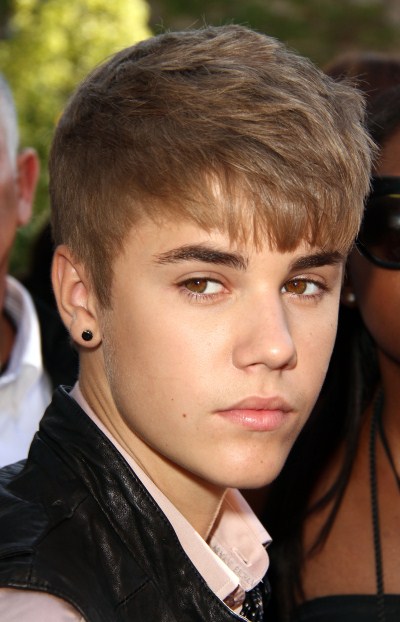 Justin Bieber has been asked to undergo a DNA test to determine if he is the father of Mariah Yeater‘s baby, Tristyn Anthony Markhouse Yeater. Just take the test Justin and shut these people up.

Mariah claims her son Tristyn Yeater, who was born on July 6, was conceived when she had “unprotected sex” with the pop megastar on October 25, 2010, following a performance at Los Angeles’ Staples Center.

Lawyers Lance Rogers and Matthew Pare, who are representing the 20-year-old California woman, insist she is following the correct legal protocol and just wants Bieber to take parental responsibility.

They told America’s Star magazine: “Mariah Yeater is pursuing a modest and rightful claim. There is credible evidence that Justin Bieber is in fact the father of her baby. The evidence will be revealed in court … She is not seeking exorbitant compensation. She merely requests that Justin Bieber provide a DNA sample to verify that he is the father of Mariah Yeater’s baby, and, if so, to help provide child support as required by California law … If Justin Bieber is willing to voluntarily undergo a paternity test Ms. Yeater welcomes such cooperation and will be happy to resolve this issue in a less public manner.”

Bieber has denied he is the father of the almost four-month-old child, releasing a statement through his representatives saying: “It’s sad that someone would fabricate, malicious, defamatory and demonstrably false claims.”

In her lawsuit, Yeater claims she was approached by one of Bieber’s security guards at the concert and asked if she wanted to meet the singer and was then took backstage.

Yeater claims she and Bieber began to kiss and then on the star’s suggestion she went with him to a “private place” where he then told her “he wanted to make love to me and this was going to be his first time” and they then had “brief” sex lasting only approximately 30 seconds.”

A court hearing about Yeater’s claims has been scheduled to take place on December 15.

Do you believe this story or is it all a set-up by Star Mag?